Let’s face it; couple dynamics change as soon as the first child arrives. Almost immediately, each other’s attention shifts to the baby. This will continue until the child reaches the age of independence. By then, couples who have been so used to being parents may find it difficult to transition to lovers and friends again.

Now, multiply this experience for every child who comes into the family. It isn’t surprising that some experts believe that children themselves can be a potential risk factor for divorce or instability in marriage. The problem is, this change in the marital relationship can have negative effects on the kids. 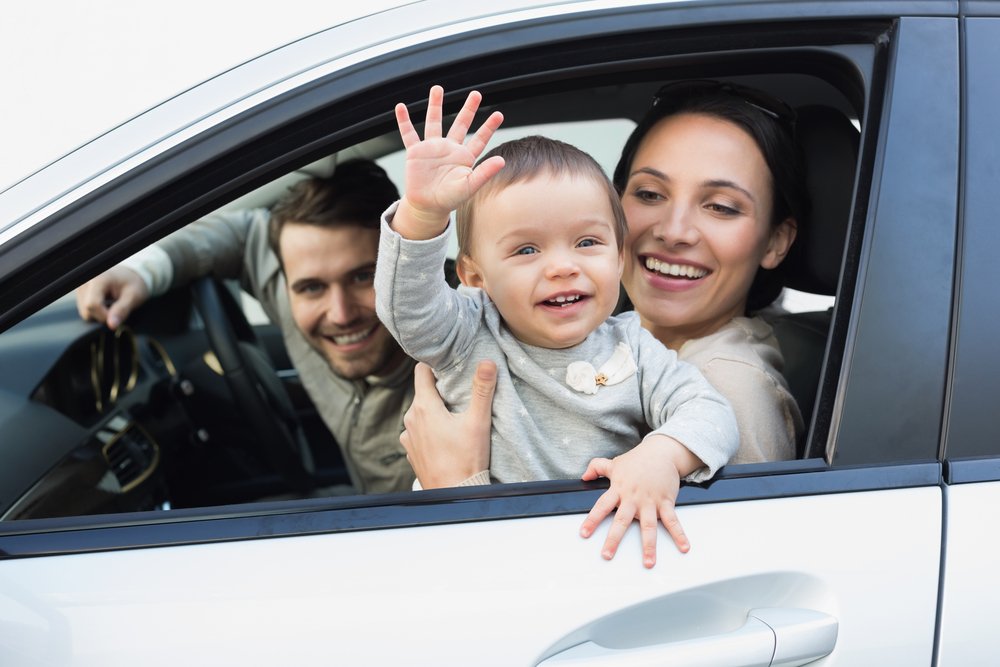 What is the best option? A 2020 study suggests that parents need to be happy couples first to raise happy children.

This 2020 study published in Demography was a collaboration between Canada’s McGill University and Michigan. For the research, they looked into the data found in Nepal’s Chitwan Valley Family Study in 1995.

During this period, the researchers worked with families who lived in over 150 neighborhoods in the valley. They interviewed couples separately but simultaneously and asked them related questions like how much they loved each other.

They then followed the lives of the children of these couples for 12 years, focusing on the kids’ behavior in their own marriage and their level of and performance in education.

Their analysis revealed that kids whose parents answered either “very much” or “some” during the survey stayed in their relationship and school much longer than those who might have said “a little bit.”

How can this happen? The team came up with different hypotheses:

Many studies already show the impact of domestic violence, especially among children. A 2014 research by Tulane University revealed that this type of abuse could actually change the genetics of the kids.

Those born in a household with lots of fights and incarcerations might have shorter telomeres in their DNA. This makes them more susceptible to chronic diseases and premature death than their peers.

Lastly, in 2013, the Michigan State University said that black women who lived in households filled with abuse might also be at risk of becoming victims of dating violence. This could be because they might assume that violence is part of normal life.

Children look up to their parents, and when they see their mothers and fathers happy with each other, they may desire the same thing for themselves. In turn, these kids are more likely to wait longer for marriage until they believe they have found the right person.

Being more patient does have plenty of benefits. Marrying later may give these children enough time to mature and be more prepared to deal with the challenges of marriage. They may also be more financially stable, which can help eliminate one of the common risk factors for divorce.

How Couples Can Stay Happy Even with Children

Creating a loving relationship while raising children is easier said than done, but it is possible because ideas and help are already available.

One of the best options is to get professional help. Many couples believe that they should seek relationship counseling or therapy only when their marriage needs saving.

In reality, many therapists and counselors encourage parents to see them even when the relationship seems okay. It might help reveal deep-seated but ignored issues that could lead to significant problems later. These professionals can also guide couples on strengthening their relationships without putting parenting on the back burner.

Parenting may force some couples to skip or cancel date nights, but some research says that going out can actually help improve the relationship. Take, for example, the study by the University of Lincoln and the Marriage Foundation.

The researchers studied about 10,000 couples with a young child. When asked about their date-night habits, the majority (36 percent) said they hardly ever do one.

Only 11 percent dated each other once a week or more, while 30 percent went out on a date night once a month. After 10 years, they found out that married couples who went out at least once a month seemed to stay longer than the other groups.

These studies don’t say that parents should put their spouses first over their kids. Rather, they imply that to raise a successful family, they also should not forget each other.

Why Everyone Needs to Learn Personal Finance