Is an Addictive Personality Responsible for Most Substance Abuse Cases?

But some people claim to have an “addictive personality.” This trait supposedly makes them more prone to addiction. It doesn’t have to be drugs or alcohol. It can be video games, food, or any other tangible or intangible item that brings joy.

This so-called addictive personality has led to more harm in those who believe they didn’t have it. For instance, someone without an addictive personality may think they wouldn’t like drugs. They’d take small amounts of it, confident that they won’t crave for it again. But without their notice, they are already increasing their doses until they become dependent on it entirely.

Hence, addiction shouldn’t be attributed to mere personality traits. The addictive personality is regarded as a myth. But what makes people think they have it? 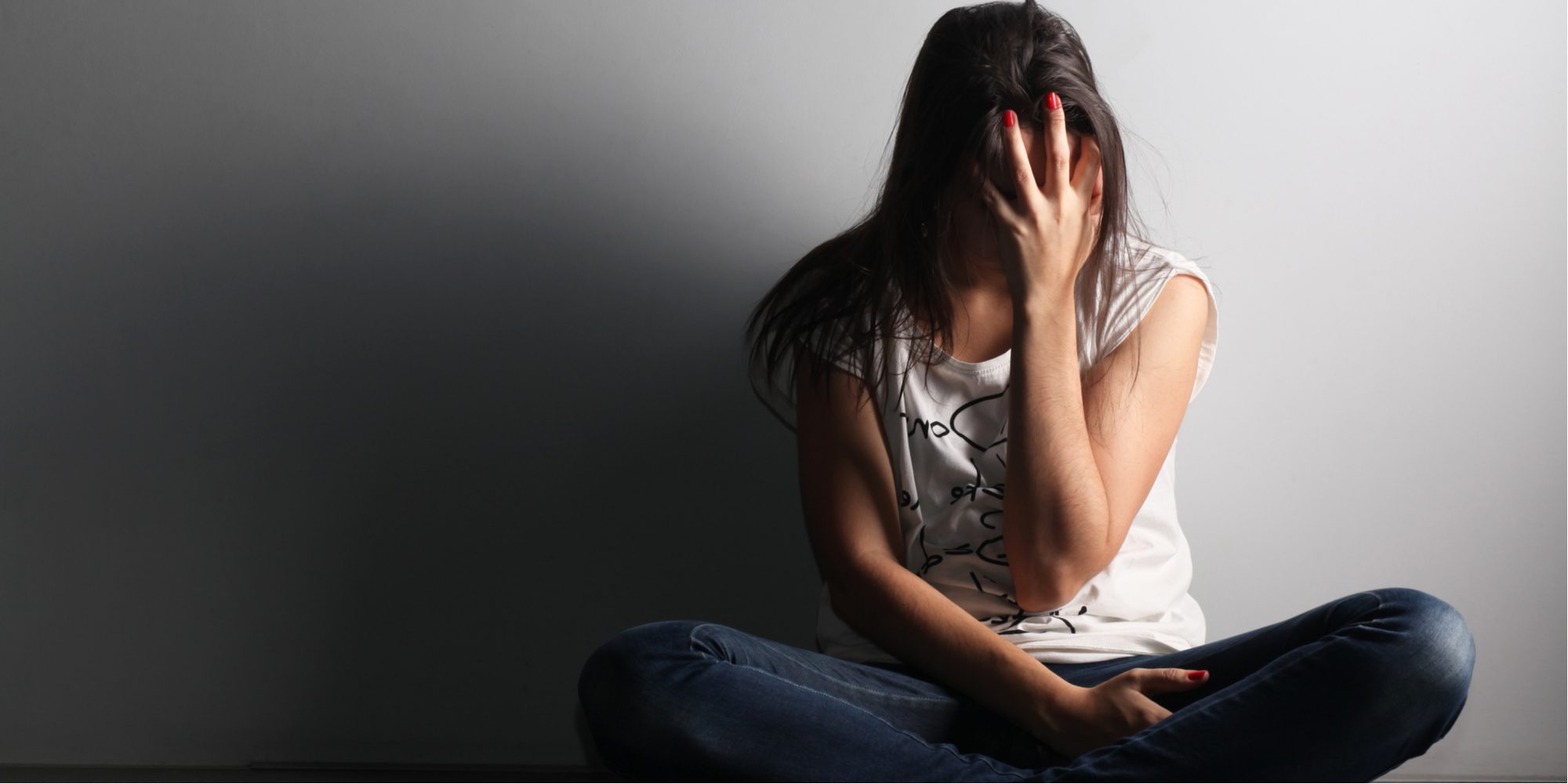 An addictive personality is a hypothetical set of personality traits that makes one more likely to experience addiction. Its concept is controversial because there isn’t enough evidence that supports the existence of such a personality.

Experts maintain that addiction is a brain disorder, not a personality issue. While it’s true that non-health factors can increase one’s risk for addiction, a personality type is never one of them.

Still, many people report that certain behaviors appear inherent in people with risks for addiction. Those behaviors and traits are:

Nonetheless, nothing proves that having these personality traits increases one’s risk for addiction. However, some of those personalities can indeed be related to addiction. For example, social isolation due to borderline or antisocial personality disorder can be associated with higher addiction rates.

The Danger Behind the Concept of Addictive Personality

Believing that this personality trait exists can risk you for substance abuse. That’s because you may underestimate your likelihood of becoming an addict. For instance, if your friend offers you some crack, they can say you’re not going to be addicted because you’re not the type to do so. If these words sway you, you may give in and think that one hit is harmless.

Furthermore, buying the concept of an addictive personality contributes to the stigma toward addiction. It can make you generalize that all addicts lack a moral compass. This isn’t true because addiction can happen even to the most put-together and inspirational person. Robert Downey, Jr., is proof of that. The Iron Man star admitted to using drugs before his teens and spending most of his early career under the influence. He had even been arrested for substance use multiple times. But he had overcome his addiction in 2002 and attained several career milestones since.

Often, people who suffer from addiction come from rough backgrounds. They could be poor, abused, or neglected. Of course, bad decisions played a role, but no one willingly chose to be an addict. That’s why it’s a brain disorder and not an attitude problem. When your brain has become dependent on drugs to function, stopping your usage will lead to withdrawal symptoms. And only the addictive substance can “cure” them.

Effective drug rehabilitation lets addicts experience withdrawal symptoms, part of the detoxification process. It will train the brain to function normally again without the drug. Counseling, psychotherapy, and medication are part of the rehab process. Those treatments address the root cause of addiction, like traumas and other factors. It is not a character development class nor a seminar to fix one’s attitude problem. Though rehab can also address some personality issues, like impulsive behaviors, abusive behaviors, and such, it focuses on the unresolved factors that have caused addiction in the first place.

An addictive personality is never the culprit for substance abuse. The real cause differs from person to person. Therefore, we shouldn’t generalize addicts as people who can’t control themselves. Their problems stem from factors we know nothing about. Hence, we shouldn’t judge. Instead, we should educate ourselves about addiction to break the stigma and stop assuming that our personality alone determines our risk for substance use disorder.

Check our huge list of Best Wedding Venues with Photos