Were you born around the early 2000s? Well, you should be elated to be part of the newest generation of society. Gen Z is the generation that came after the millennials, and although Gen Z babies were born during the mid-1990s, we focus on those who were lucky enough not to experience dial-up internet. 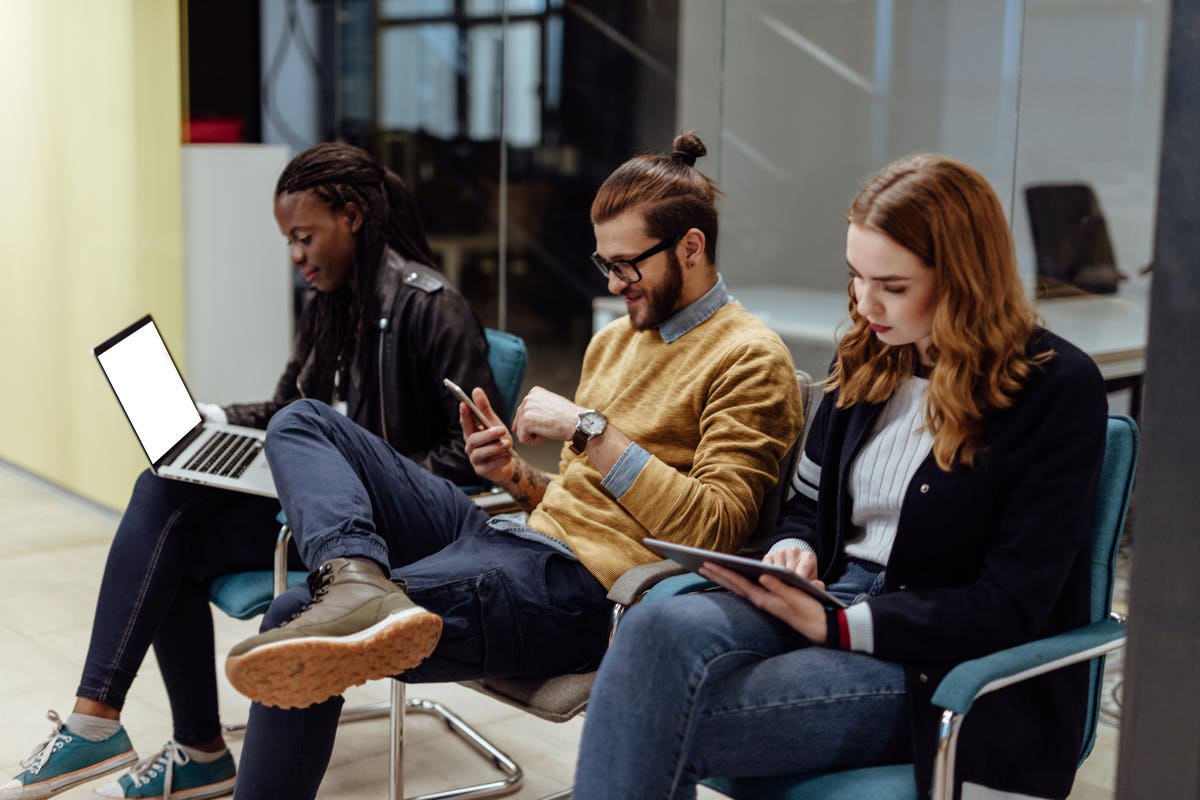 Today Gen Z babies make up at least 27% of the American population, and they are projected to be the largest consumer group by the year 2025. Experts characterize this generation as more critical of the things around them and consider themselves more capable and open-minded than the generations that came before and passed.

Although they pride themselves on being “woke” and concerned about data privacy laws, they seem to do nothing but be vocal about it on social media platforms. Ironically, being open-minded and proactive are two different things, and there is no denying that Gen Z babies still have lots to learn.

This article will try to shed light on the things Gen Z needs for adulting and beyond. Things regarding schooling, getting a job, settling down, and even securing senior living for your parents. Here is a quick adulting guide for you:

Unlike the generation before them, Gen Z babies did not suffer from economic recessions that millennials did. See, millennials saw a sizeable financial gap from their predecessors, pushing them to be financially driven early. Millennials even skipped college to work and earn already, and that is why today, Gen Z babies had the opportunity to break the cycle.

The only question is whether they can finish their studies and settle any financial debt with the privilege. Although, that is likely to happen since Gen Z babies frown upon mismatched employment. They wouldn’t want to work on a job they do not feel like doing.

As Gen Z babies are more aware of their mental state and health, they express frustration about being stuck in their parent’s homes, often suffering from emotional abuse.

In social media sites such as Twitter and Reddit, Gen Z users often show strong desires to move out after getting a job, and that is good. That is a sign of independence, as opposed to some adults who are still dependent on their parent’s financial resources and even, sadly, validation.

So after moving out, it is a different topic to sustain yourself. People in big cities even have to work two jobs to maintain their lifestyle and save money. Although the determination of this generation is admirable, real-life can knock anybody down, even those who have the strongest wills.

In the beginning, it might seem complicated and impossible. However, no individual reaches a point of financial security and stability by simply being passive at home. One way or another, this young generation will learn how to wade their way through economic hardships on their own.

This aspect does not seem to be a problem with Gen Z. They are the generation that is too focused on their mental health and well-being. They want to find meaning and individuality in every life choice they make, avoiding their parent’s mistakes while also having a good time.

On the other hand, this is the reason why Gen Z babies are called babies. Some grew more entitled than ever. Some are quick to follow the bandwagon cancel culture, and some want to normalize everything that does not fit the current society’s narrative.

If you go to Twitter, you will see tweets regarding normalizing being late at school or work. According to these youngsters, it is not every day that they are in a good mental state to function. See, this is why sometimes a line must be drawn.

Settling down can mean different things to people. It is subjective, though let us focus on being prepared for the inevitable: aging. Adulting does not end after your big promotion, your wedding, when your kids are finally in college, or when your parents are in better care. It doesn’t end, but you can be prepared to handle it when it happens.

There is no harm in looking at the bigger picture from afar. If you belong in this generation, you are up next. Life is not getting any easier. You have to learn to be more vital to make it bearable and finally worthwhile.

De-Stress Yourself: Simple Ways to Ease Stress and Anxiety