If your water softener is on the older side, including if you recently moved into a home with an older water softener already installed, you may wonder how you can tell when this appliance is losing its functionality and needs to be replaced. This will happen after some time with all water softeners, even the best models that receive proper maintenance — being able to spot the signs that this is happening can save you both time and money.

This is especially true if you’re working with a reputable water softener installer, one who can help you with not only installing a new water softener but also with identifying the signs that one might be needed. What are some of the characters to look out for? Here are several to keep in mind. 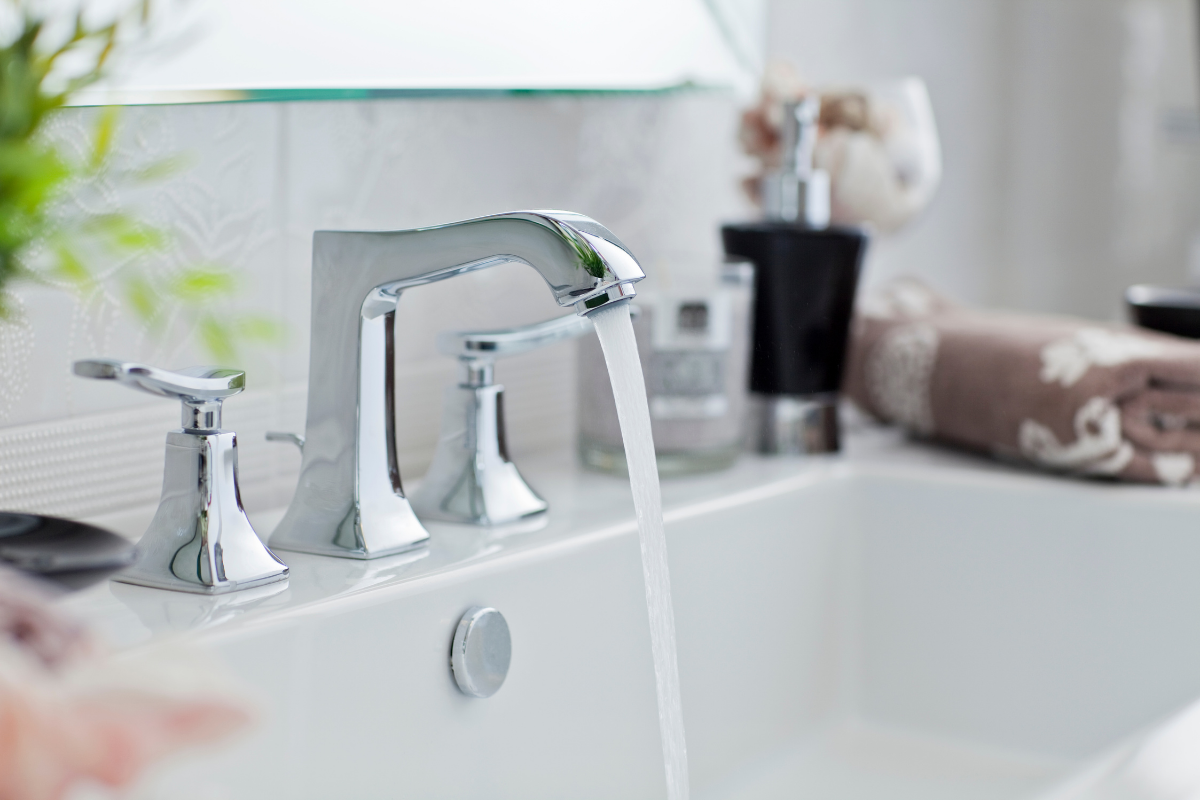 This is because the softener connects directly to your pipes, allowing all water to flow through them before reaching your taps. So if the softener is no longer working as efficiently as it once did, this will cause a decrease in water pressure.

Another possible telltale sign that your water softener is on its way out is a change in the taste of your water. If you start detecting a metallic or salty flavor in your water, this could be a sign that the softener needs to be replaced.

This happens because, over time, the resin beads inside the softener will become coated with minerals and other substances. This will cause the water to taste different from before and might even be unsafe to drink.

Have you recently begun to notice that many of your soap-related tasks, from washing dishes to taking a shower, seem to require more soap than usual? This could be another sign that your water softener is no longer working as well as it should be.

This happens because hard water contains minerals like calcium and magnesium, reacting with soap to create a scummy residue. The more of this residue left on surfaces like dishes and skin, the more soap will be needed to remove it.

Down similar lines, if you’re finding that it takes more laundry detergent to achieve the same level of cleanliness as before, your water softener may be starting to fail. This is because hard water contains minerals that can bind with laundry detergent, preventing it from doing its job correctly.

Water Scale on Taps and Tubs

Another of the most common signs of water softener disrepair: You’re starting to see water scale, or rings, forming on your taps, bathtub, and other fixtures. This is caused by the accumulation of minerals over time, indicating that the softener isn’t working as well as it used to.

Replacing an old water softener with a new one is a relatively straightforward process and can often be done by the homeowner. However, if you’re unsure of how to go about doing this or are worried about the potential for further damage, it pays to contact local professionals in your area for help.

How To Start A SportDog Business for Beginners