The Life of an Athlete: Four Common Sports-related Injuries

It’s normal for professional athletes to have sports careers that don’t exceed a decade, although there are some exceptions to the rule. But this isn’t because of their fault. In reality, professional sports careers are just short by nature, at least, when compared to jobs in other industries. 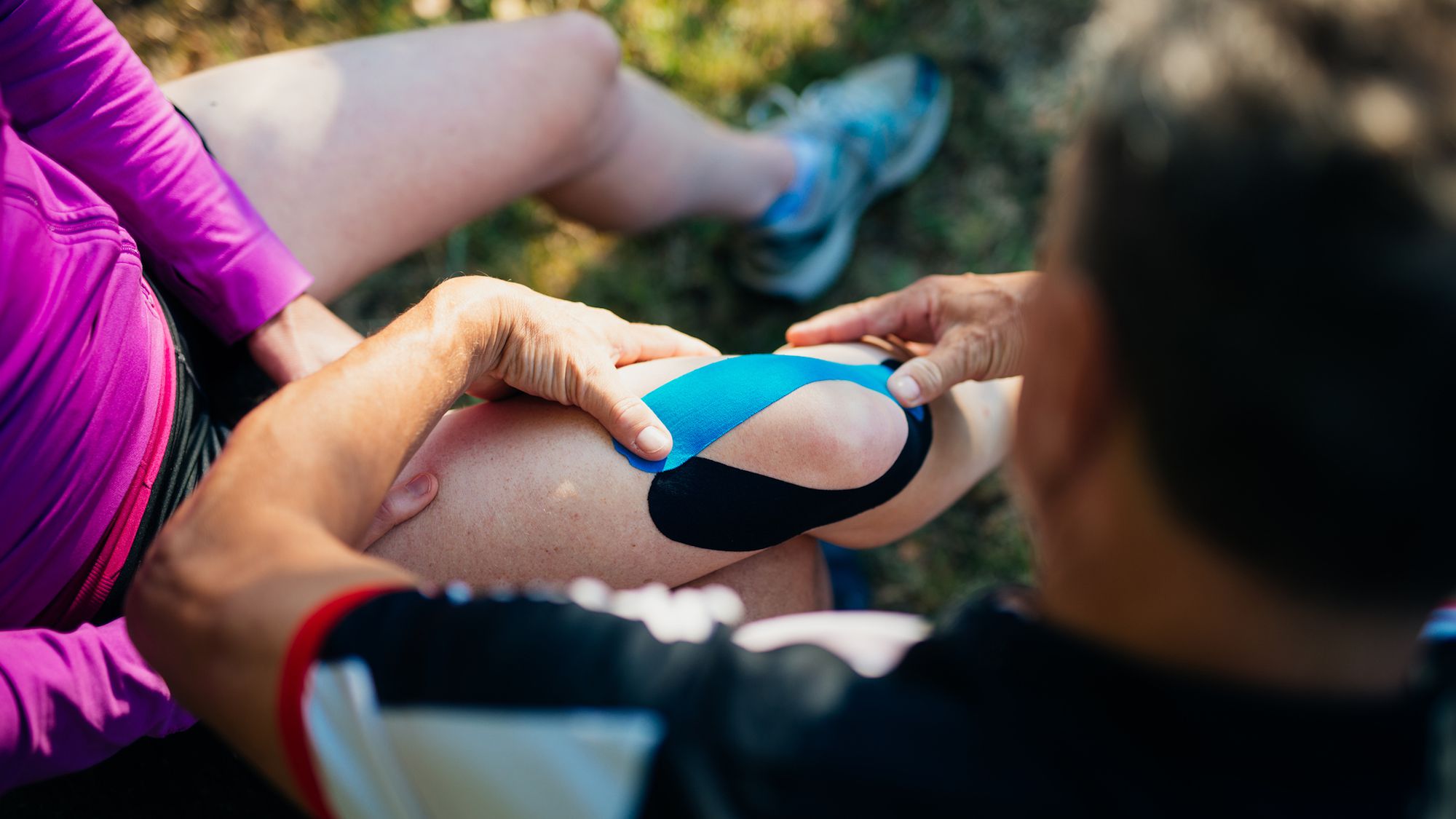 The length of a sports career is affected by many external factors, including the uncertainty of getting contracts with professional teams and experiencing debilitating injuries that can hinder them from playing again. That’s why typical career lengths only last for three to seven years on average.

An excellent example of this is that most National Football League (NFL) players retire from pro-football after seven years in the limelight. But while their football mouthpiece and gear can protect them from sustaining injuries caused by direct blows to the face or extremities, they won’t be able to do everything on their own.

Almost all athletes are already well-versed in the precautionary and safety measures they can take to protect themselves from debilitating injuries. However, no matter how many padding or knee pads they wear during the games, these won’t protect them from unforeseeable circumstances.

Out of all sports-related injuries, a torn anterior cruciate ligament or ACL is probably the most common form of injury among athletes. It happens when the ligament is torn or sprained during a sudden stop in motion, like when an athlete changes directions, jumps, or lands in a difficult position.

Since the ACL ligament connects the thigh bone or femur to the shinbone or tibia and stabilizes the knee joints, experiencing a tear in the muscle tissue will lead to severe pain. Other symptoms can include a loud popping sensation, rapid swelling, or the inability to bear weight on the leg and continue the activity.

Most sports require sudden movements such as twists and turns, especially during the games. These movements are not safety hazards per se, but they can be when one area of the body suffers the blow of the impact. This happens when back pains and injuries occur mainly because of overuse.

A herniated disk and spinal cord injury are only some back injuries that ultimately end athletes’ careers. Aside from those, lower and upper back injuries are also fairly common because some sports put unnecessary strain on these areas, leading to sustained damages.

Sports-related injuries are more common in contact sports, such as football, boxing, or hockey. Because all these sports require the full use of the body, it’s no surprise that ankle injuries happen so often on the field or court. Many basketball players also experience sports-related injuries because of too much contact, even though it isn’t legally considered a contact sport.

Most athletes will experience an ankle sprain or two in their careers, but even though it happens frequently, that’s not a reason to let it go unaddressed. This is because neglecting to treat a sprained or broken ankle can lead to a more severe injury, one that can ultimately be considered career-ending.

Aside from ankle injuries, athletes who play many contact sports, like football and rugby, can also suffer from hip fractures or dislocation because of the impact of their games. Any sport that involves tackling other players to the ground and taking the result of the collision can lead to hip dislocation.

While some strains and sprains are mild enough not to require the attention of an orthopedic doctor, there are hip injuries that may require surgery because the bone will need to be replaced. If this happens, an athlete may no longer play professionally, even with rehabilitation and treatment.

Of course, most of these sports-related injuries can still be treated through physical therapy, but the athletes’ ability to play will depend on the severity of their injuries. Many athletes’ careers end early because they often push their bodies to their limits, even when they’re already experiencing pain and discomfort.

So, because they’re putting more strain on the injured body part instead of having it addressed immediately, it can cause them to sustain irreparable damage that no amount of therapy and rehabilitation can fix. That’s why athletes must always listen closely to what their bodies are saying and act accordingly for their excellence.

Opting for a Well-Deserved Relaxation Time